Born in Mandalay, Burma, Chef Toni Robertson has traveled the globe gathering her culinary expertise. From her earliest childhood, she knew that she would become a chef. “It’s all I ever wanted to do. In the Asian culture, food plays such an important role in society and family life.”

Chef Robertson trained at the Culinary and Hospitality Institute of Chicago, graduating first in her class. Her career from there took her around the world to fine hotels including Chicago’s Ritz-Carlton Hotel under master chef Fernand Gutierr, Four Seasons Beverly Hills as Executive Sous Chef under Executive Chef Pascal Vignau, the Grand Wailea Resort & Spa in Maui, Hawaii, Executive Chef at the Palace Hotel of the Lost City and then to Pan Pacific Hotel in Singapore as the first female executive chef of a luxury hotel in Southeast Asia.

She was also the first female chef to be inducted into the Singapore chapter of the Chaine des Rotisseurs, the world’s oldest international culinary organization. 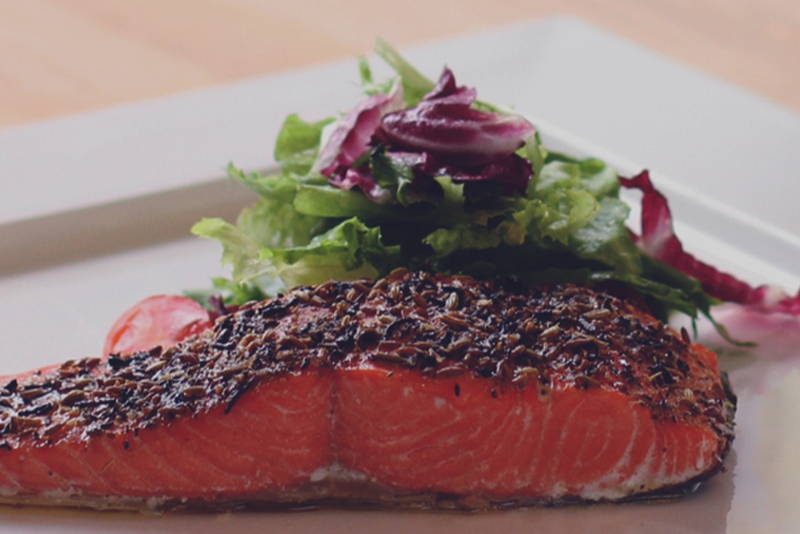