It was first at his college business classes that The Rittenhouse Philadelphia Executive Chef Jonathan Cichon realized he could turn passion for food into a career. He began by pursuing a job at Freighthouse in Pennsylvania and worked every station in the kitchen. Chef Cichon arrived at Lacroix in 2005 as an intern studying under Chef Jean-Marie Lacroix, leaving briefly in 2009 for his role as Sous Chef at Supper restaurant in Philadelphia. Shortly returning to Lacroix, Chef Cichon served as Sous Chef under the renowned Chef Jason Cichonski before finally becoming Executive Chef of the AAA Four Diamond restaurant.

A Baltimore native, Chef Cichon has had a great love for food since he was young. Now, as a seasoned Philadelphian chef, Chef Cichon enjoys incorporating clean, pure flavors from around the world into his modern dishes. Known as one of Philadelphia’s top rising star chefs, Chef Cichon seamlessly fuses the freshest seasonal ingredients to create his own culinary masterpieces. 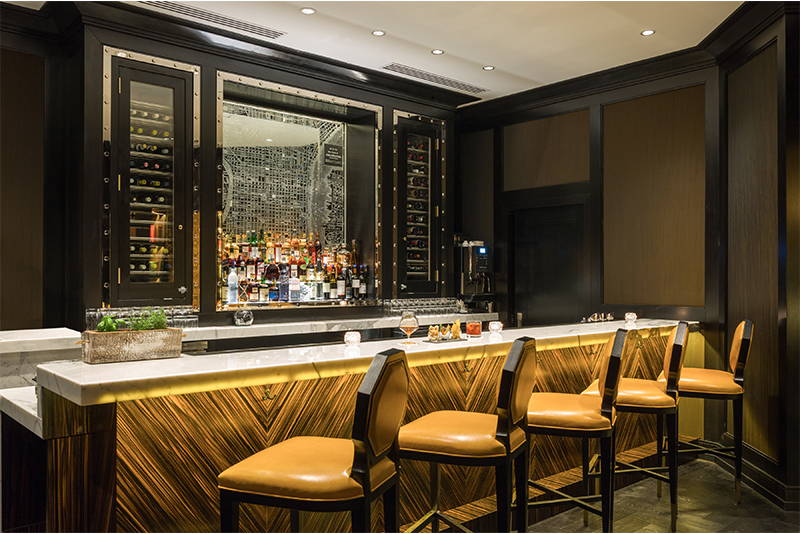