For Boulevard Pastry Chef Jason Pitschke, the line between palate and palette is blurred.

It’s easy to understand, as it’s Pitschke’s deft and understated flourishes that help enhance the delicate balance of textures, flavors and artwork presented on each dessert plate, every basket of fresh, house-made bread and each flaky, tender bite of Viennoiserie.

Pitschke’s love affair with the culinary world and pastry specifically, was instilled years ago by renowned Chef Pino Posteraro, whom Pitschke worked under for seven years at Cioppino’s Mediterranean Grill & Enoteca. Pitschke also drew inspiration from his association with famous pâtissiers Thomas Haas and Sylvain Leroy before going on to work as the Pastry Sous Chef at internationally acclaimed Chef/Restaurateur Daniel Boulud’s namesake restaurant in New York City. He next took on the role of Executive Pastry Chef at Maison Boulud in Beijing.

Currently as Boulevard’s Pastry Chef, Pitschke shepherds a team of seven pastry cooks and one chef de partie. He credits the restaurant’s forward focus, and Executive Chef Alex Chen’s willingness to provide him with full artistic license as just two of the reasons he’s thrilled to be part of the back-of-house team at Boulevard, which opened in the iconic Vancouver’s Sutton Place Hotel in July 2014.

“I get to be an artist here,” says Pitschke. “They appreciate my vision. It’s an amazing thing to have a team that understands and supports pastry chefs the way they do here. Pastry can sometimes be overlooked but it’s given the respect it deserves in this kitchen, and for that reason, I don’t see why Boulevard can’t stand tall with restaurants in New York or Europe or anywhere else in the world.” 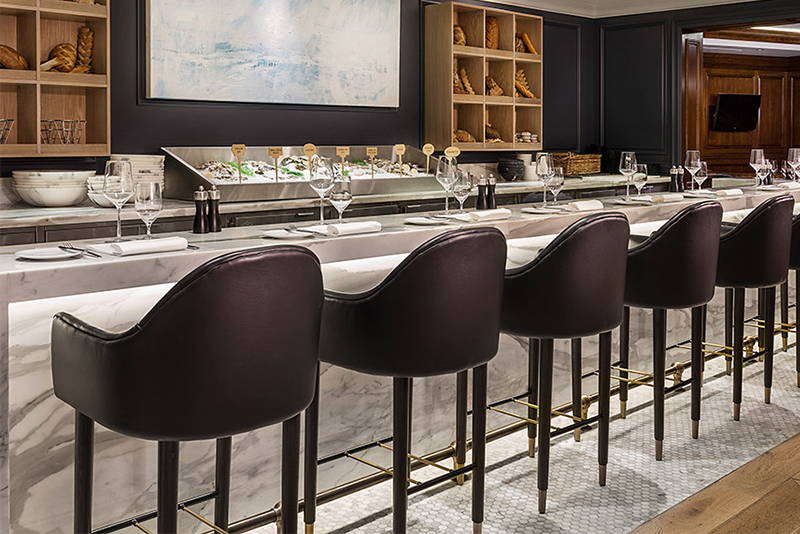