In his current role at Andaz West Hollywood, Jason Lajoie is responsible for ensuring that the hotel’s menu stands up to their standards of quality and creativity, with a hint of Hollywood sophistication.

Hailing from Eureka, California, Jason developed a love of food and cooking at a young age and credits his grandmother for sparking his passion. Since childhood, Jason found joy in baking in particular and loved making every type of treat from cookies to wedding cakes and more. Years later, Jason would join the United States Marine Corps where he held the title of Chief Cook and oversaw the production of 1500 meals every day. Eventually, Jason earned his BA in Restaurant and Hospitality Management from Le Cordon Bleu in Scottsdale, Arizona, and soon after, found a home within Hyatt’s hospitality services. Jason’s 9-year-long career with Hyatt took him around the country to Texas, Illinois, Colorado, and beyond where he managed day-to-day banquet and restaurant operations for various Hyatt properties.

At Andaz West Hollywood, Jason values the property’s open-mindedness and willingness to listen to and execute new ideas. From new menu and cocktail developments to all-new restaurant promotions, Jason brings his fresh ideas to life on a daily basis, ultimately creating a unique and special experience for every guest who walks through the doors of Andaz West Hollywood.

Jason currently lives in Studio City, California with his girlfriend and their two dogs. In his free time, he enjoys gardening, cooking, and exploring Los Angeles. 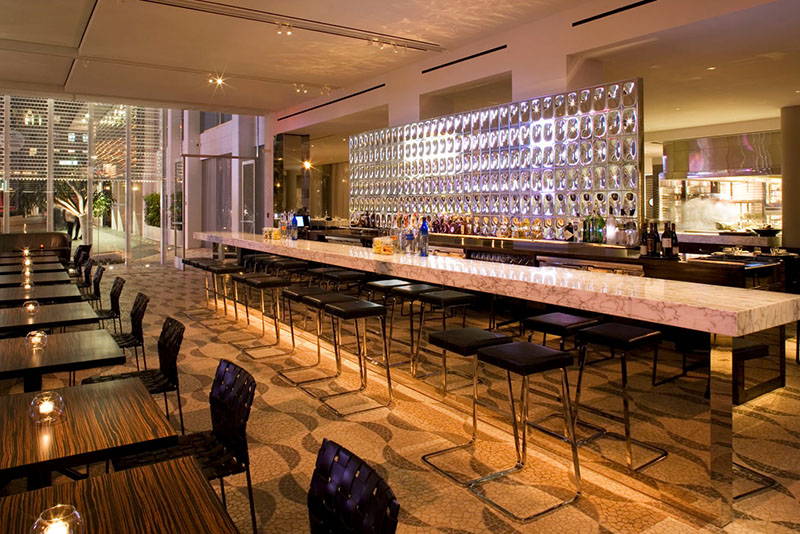